Duets Through the Decades 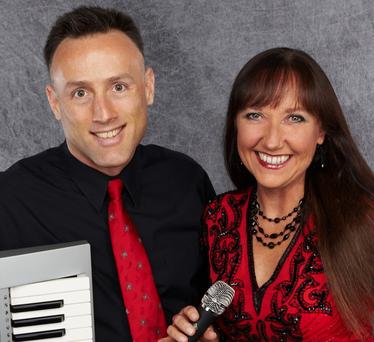 Best of the Broadway Classics

Nathan and Janet are featured on the Ira B. Liss Big Band Jazz Machine CD recording, “It’s About Time”, which was nominated for "Best Jazz Album" 2014.  Also featured on the CD were Grammy award winners Wayne Bergeron, Eric Marienthal, Dean Brown, and several others.

Thank you for contacting us! If needed, you will hear back within 48-72 hours.

​​Nathan Fry and Janet Hammer have delighted audiences together for nearly 30 years working steadily at the finest venues in Southern California as well as hundreds of private events. They give their own spin to some of the greatest music spanning every decade of the last 100 years from Swing all the way through Contemporary Pop and literally everything in between.  They can tailor their show to any theme, genre, or group so are the perfect choice for any event. Their song list is extensive!!! They can be the perfect back ground for any party or command attention with a full show. Nathan has a brilliant way of covering all the instruments on his keyboard to sound like a full orchestra or band and together their voices blend with power and sonic synchronicity. 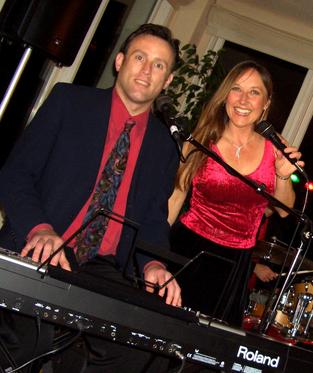