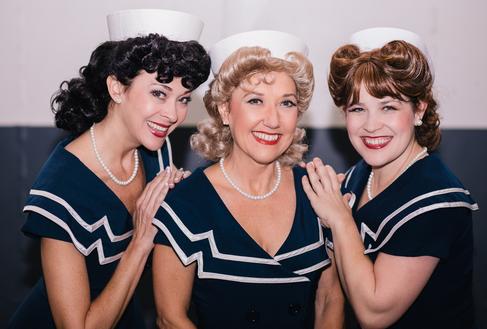 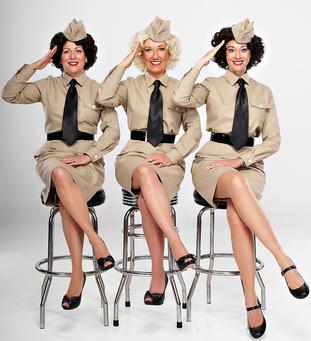 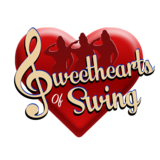 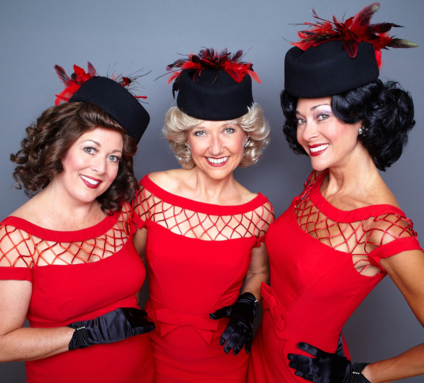 Thank you for contacting us! If needed, you will hear back within 48-72 hours.

with 6 piece band and dancers

The Sweethearts of Swing

The best Andrews Sisters Tribute around

with Dancers and Band at the Jazz Festival 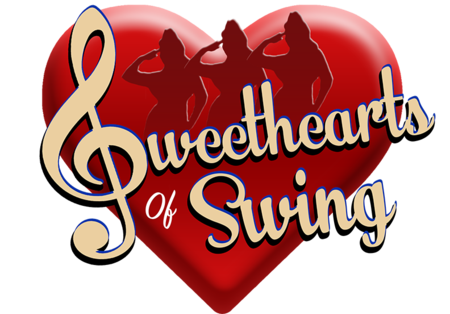 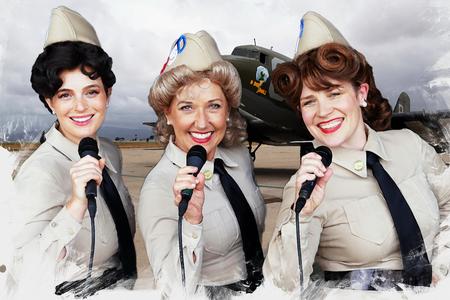 Who were the Andrews Sisters:

By the early 1900's, swing music had become the most popular musical style in the U.S.  Three young sisters from Minnesota, The Andrews Sisters, hit the stage and became America's most famous singing trio.   They sold over 100 million records with over 600 tunes, 46 of which reached top 10 status.  That was more than Elvis Presley and the Beatles. They are still to this day the most recorded female group in all of history.  They also starred in 17 movies making them the number one singing group to appear in motion picture history! 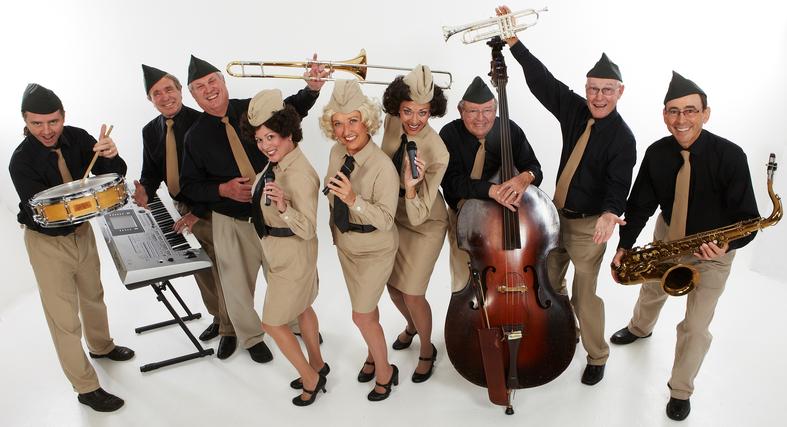 with 6 piece band at